Delicious for on the Road 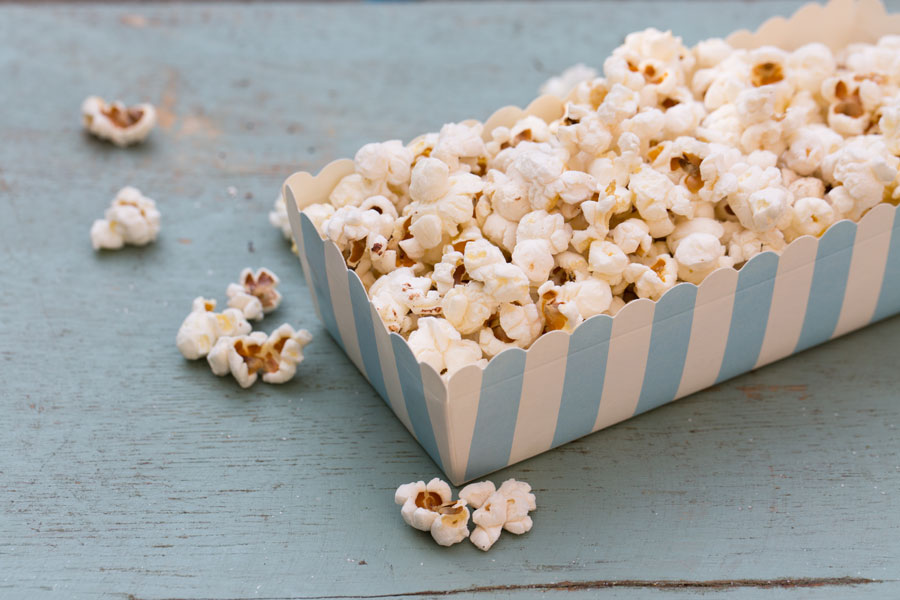 Heat the oil and add the maize kernels. Cover the pot with a lid. Use a lit to cover the pot but leave a little air so some steam can escape. The maize will pop after about 2-3 minutes.

Remove the pot from the heat and transfer popcorn to a large bowl. Dispose kernels which did not pop. Add sugar or salt and mix all. 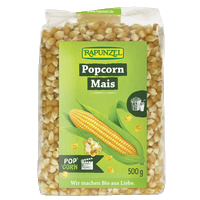 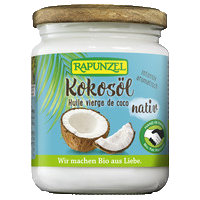 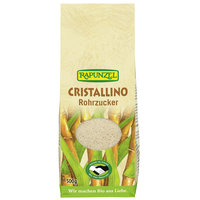 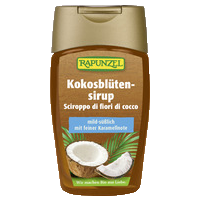 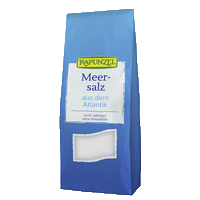 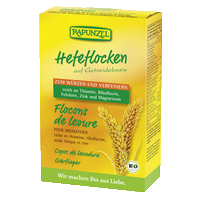 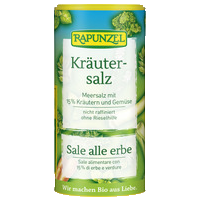 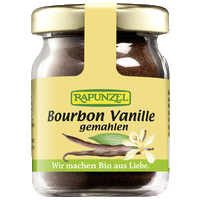